Funds will be made available for green projects that will help the rail sector recover from the pandemic. 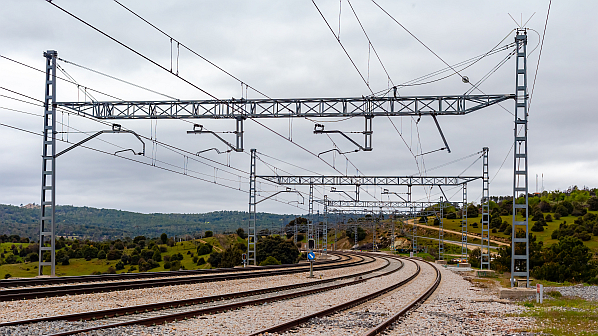 The platform is designed to fast track the implementation of rail investments by offering the lending, blending and advisory services of the EIB and European Union (EU) financial instruments available under InvestEU. The platform is available to all rail operators, infrastructure managers, transport authorities and other stakeholders and aims to address specific market needs, explore new business models and boost opportunities to finance innovation and climate action in rail transport.

“Rail transport will be the backbone of Europe’s future climate-neutral transport system,” says Mr Kris Peeters, EIB vice-president. “That is why investing in rail is a top priority for the EIB. The new Green Rail Investment Platform will help the rail sector to access EU investment financing and advisory support more easily.” Peeters says that the platform will help support rail investment that will help the sector recover from the covid-19 pandemic as well as address decarbonisation challenges. He said that expanding electrification and introducing new technologies were examples of projects that  EIB will support. “Eligible projects may include infrastructure, rehabilitation, acquisition and retrofitting of rolling stock and development of inter-modality, and of course, rail digitalisation and automation,” Peeters says.

The EIB highlighted that its investment in lower-carbon transport including rail, metros, light rail and alternative fuels has already risen from €6.7bn in 2019 to €7.2bn in 2020, and that in the past 10 years EIB has provided more than €40bn in support for the rail industry, with lending for rolling stock increasing from 33% of loan amounts signed in 2017 to 60% in 2020.

An interview with Peeters appeared in the July 2021 edition of IRJ, which is available to digital subscribers here.