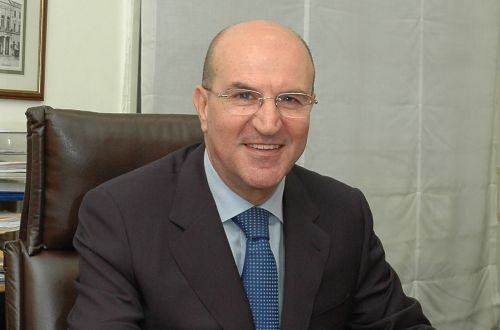 Elia, 68, has served as CEO of FS subsidiary and infrastructure manager Italian Rail Network (RFI) since 2006, and was favourite to succeed Mr Mauro Moretti, who left FS to become CEO of state-owned conglomerate Finmeccanica in April.

Elia has spent 40 years with FS and he will be tasked with overcoming a number of key challenges now facing the company, including:

• competition in the high-speed market

• continuing the renewal of rolling stock for regional services

• naming his successor as RFI CEO, and

• evaluating a proposed partial flotation of the company, which has been requested by the infrastructure and transport minister Mr Maurizio Lupi and economy minister Mr Pietro Carlo Padoan.

FS has bucked negative economic trends in Italy in recent years, reporting six consecutive years of positive results, and the company forecasts revenue to grow at an annual rate of 3.5% to reach €9.5bn in 2017. Earlier this year FS launched its 2014-2017 strategic plan which calls for investments of €24bn, of which €8.5bn will be self-financing.

Messori succeeded Mr Lamberto Cardia, 80, as president of FS, who had held the position since 2010, and will officially step down on June 29.