THE British government introduced legislation into parliament on November 16 to turn Transport for the North (TfN) into a what it describes as “the first ever statutory sub-national transport body, with legal powers and duties” by April 2018. 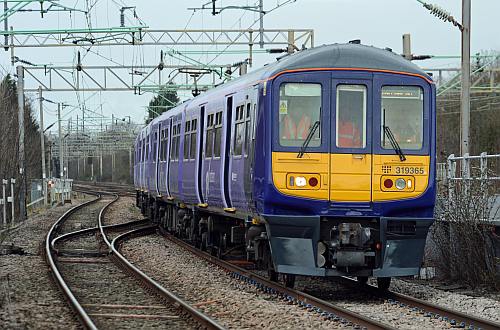 TfN, which is a partnership of 19 local authorities, business leaders and 11 local enterprise partnerships in northern England, will be given new powers to:
• produce a statutory transport strategy for the northern England which the government must formally consider when taking funding decisions
• fund organisations to deliver transport projects
• be consulted on rail franchises and work with local authorities to fund, promote and deliver road schemes, and
• introduce smart railway ticketing.

Rail North, an association of local authorities including all the TfN members and Staffordshire, Nottinghamshire, Derbyshire, Lincolnshire, Nottingham and Stoke-on-Trent, will also formally become part of TfN and work with the government to co-manage the Northern and Transpennine Express rail franchises.

“We are committed to the Northern Powerhouse, and to giving the great towns and cities of the north more say over transport investment through their umbrella body TfN,” says Britain’s transport minister Mr Jesse Norman. “TfN will be a game-changer.”

“We are currently working with our partners to finalise the draft strategic transport plan, which will be published for public consultation early next year,” says Mr John Cridland, independent chair of TfN. “This is a 30-year transport strategy for the north that will help drive economic growth in the region and help to rebalance the UK economy.”