THE European Railway Agency (ERA) was rebranded the European Union Agency for Railways on June 16 as the technical provisions of the Fourth Railway Package came into force. 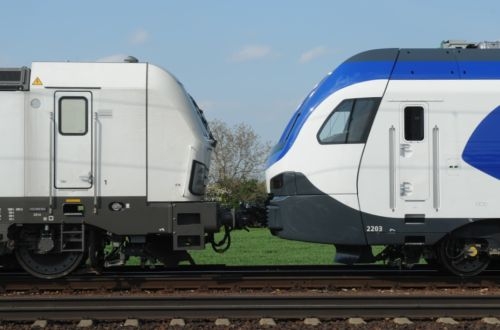 The new name is intended to reflect the expanded remit of the agency, which will now become the central authority for signalling and EU-wide vehicle authorisations and operator safety certification. The technical pillar gives the agency powers over the National Safety Authorities, which will retain a remit to authorise rail vehicles for domestic operation.

Under EU Directive 2016/797, the agency also becomes the system authority for ERTMS with responsibility for ensuring that ERTMS equipment complies with relevant specifications. The agency will be responsible for assessing specifications for tenders for trackside equipment to ensure solutions are compliant with the relevant TSIs and are fully interoperable.

The transition of powers to the agency is due to be completed within three years.