THE European Union Agency for Railways (ERA) has become the sole authority for the certification and authorisation of rolling stock across the entire European Union (EU), following the expiry of a deadline for member states to transpose the Technical Pillar of the Fourth Railway Package into national law on October 31. 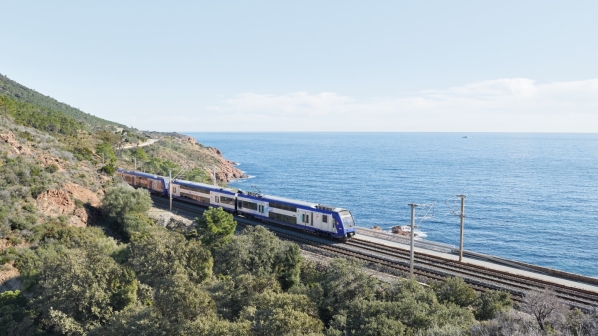 The change is intended to simplify processes and reduce administrative costs for the rail industry by providing a ‘one-stop-shop’ for rail manufacturers and international operators, enabling them to seek approval in every member state simultaneously, rather than on a country by country basis.

It is hoped that the change will improve the transparency, efficiency and competitiveness of the European rail system compared with other modes of transport as well as resulting in higher levels of safety, interoperability and reliability, and reduce deployment times for new technologies.

The deadline for adoption was postponed from the previous deadline of June 16 following the closure of several European parliaments due to the coronavirus pandemic.

The deadline was previously postponed by a year from June 16 2019, due to only eight member states completing the transposition by that deadline: Bulgaria, Finland, France, Greece, Italy, the Netherlands, Romania and Slovenia, with Switzerland adopting it on a case-by-case basis.

A further five member states - Croatia, Denmark, Germany, Latvia and Slovakia - succeeded in transposing the Technical Pillar by the June 2020 deadline. The remaining 14 member states have now signed up.

“After having started our new role of European authority with initially eight member states in June 2019, we are crossing the finish line,” says ERA executive director, Dr Josef Doppelbauer. “We have already taken more than 1000 decisions and authorised more than 10,000 vehicles.”

The Fourth Railway Package is a set of legislature intended to unify the technical, operational and legal requirements of European member states to improve efficiency across the EU. The package was adopted by the European Parliament and Council in 2016 and consists of two pillars:

“The full implementation of the Fourth Railway Package across the whole EU is key to boost rail transport,” says European commissioner for mobility and transport Ms Adina Vălean. “This is a big step on our way to decarbonise Europe'’s transport sector and to make rail more attractive ahead of 2021 - the European Year of Rail.”