EUROPEAN Union (EU) Marco Polo programmes designed to encourage the transfer of road freight to rail are "ineffective" and should be discontinued in their current form, according to a critical report by the European Court of Auditors (ECA) published on July 16. 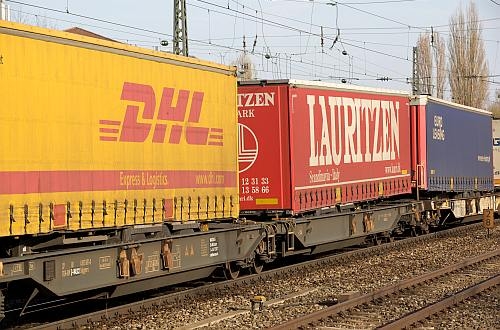 The ECA found that the Marco Polo 1 programme, which ran from 2003 to 2007, and Marco Polo 2, which runs from 2007 to 2013, failed to attract enough relevant proposals because market conditions and programme rules discouraged operators from taking up the scheme. Half of the projects were found to be of limited sustainability, and according to the ECA most would have gone ahead even without EU funding, with 13 of the 16 beneficiaries audited saying that they would have started their services without subsidy.

The report concludes that outputs did not meet the targets set by policymakers and had little impact in fostering a modal shift away from road transport. "The programmes were ineffective as they did not meet their targets, they had little impact in taking freight off the roads, and there was no data to assess whether policy objectives, such as environmental benefits, had been achieved," says Mr Villa Italia, the ECA auditor responsible for the report.

The ECA has recommended discontinuing EU funding for freight transport through Marco Polo, and suggests that future funding should be based on an impact assessment of project benefits carried out early in the process to establish the true value of any financial contribution from the EU.