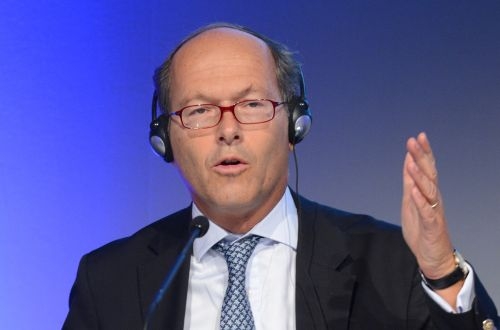 The study recognises that the industry is one of the EU's key sectors, as it is one of the few industries where Europe plays a leading role globally. However, the study recognises growing competition from Asian railway suppliers and says that as well as increasing R&D investment, there a level playing field must be created to allow European companies to access foreign markets in the same way that Asian suppliers have free access to Europe

The Association of European Railway Industries (Unife) stresses the need for decision-makers to act to improve the competitiveness of the European railway industry by stimulating R&D investment. Unife says the study supports its own proposed joint initiative called shift to rail, which aims at tackling R&D gaps with a large, cross-industry approach.

"Unife is pleased with the conclusions and recommendations of the Commission's study and is encouraged that it references a joint technology initiative as a possible form that the necessary R&D investment in this sector could take," says Mr Philippe Citroën, Unife's director general.