THE transport ministers of the European Union, meeting in Luxembourg today, approved the text agreed with the European Parliament for the recast of the First Railway Package which will establish a single European railway area. 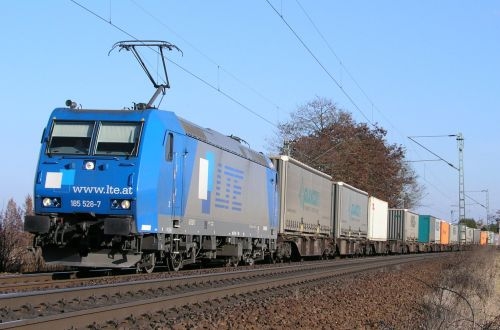 Member states now have 30 months to transpose the directive into national legislation.

It is hoped that the recast First Railway Package will strengthen national regulators, simplify current legislation, improve the framework for infrastructure investment, and ensure fair access to the network.

The European Commission (EC) says the measures will tackle what it sees as low levels of competition, discriminatory practices, and the persistence of conflicts of interest, particularly in access to terminals and maintenance facilities. Furthermore, it should address the perceived lack of national regulation.

The EC says regulators in most member states are understaffed, have limited investigative powers, and cannot enforce their decisions with financial penalties. The recast will require member states to ensure the independence of regulators from other public authorities, enhancing their powers and requiring cooperation on cross-border issues.

The recast will also necessitate multi-annual contracts between national governments and infrastructure managers linking funding to performance and business plans. It will also stipulate more precise rules on access charging, a long-term issue of contention in many member states.

"We are glad that this has come to an end and expect that a smooth and quick implementation process will take place in each member state," says Mr Libor Lochman, executive director of the Community of European Railways and Infrastructure Companies (CER). However, Lochman points out the planned Fourth Railway Package will substantially revise the recast of the First Railway Package. Nevertheless, he hopes that once the fourth package has been voted upon, it will be backed and implemented fully throughout Europe. "This will then be the time for a period of legal and political stability and certainty for rail," says Lochman.