A special committee of the French Senate adopted a legislative amendment on March 17 which will pave the way for the introduction of competitive tendering for regional rail services by the end of the decade. 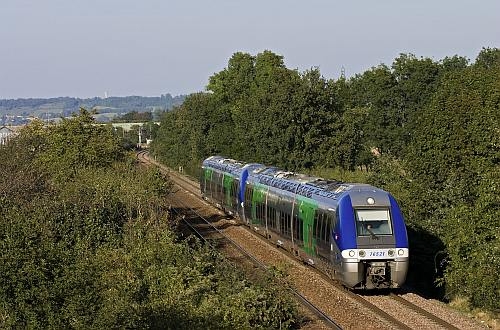 The amendment to the bill for growth and equal economic opportunities – dubbed Macron's Law after the economy minister Mr Emmanuel Macron – allows "the opening of public service obligation agreements governing rail transport organised by the regions to full or partial competition" from January 2019, a move that would effectively end French National Railways' (SNCF) monopoly of TER operations.

The mobility element of Macron's law also seeks to deregulate the bus industry and would extend the remit of rail regulator Araf to cover the liberalised bus market.

The bill will now go back to the National Assembly for a second reading and definitive vote, which is scheduled for May.