The authorities will collaborate to improve the management of cross-border services. 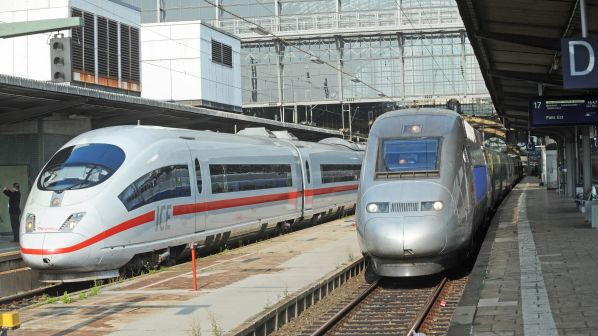 The agreement, based on the European Union’s Fourth Railway Package, aims to facilitate a smooth and effective cooperation between the authorities, including the granting of unique safety certificates for operation on cross-border lines, the issuing of an authorisations to place on the market, and the supervision of operators in both countries and on cross-border lines.