THE French Senate definitively adopted the findings of the parliamentary joint committee (CMP) on draft legislation on railway reform in one of the final steps in the legislative process before the bill becomes law. 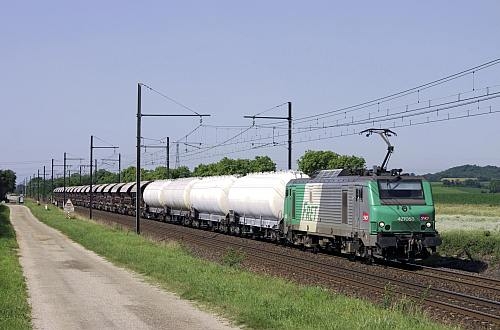 The committee's findings were approved by 189 senators with 150 against. The Senate's first vote on the bill was passed by a similar majority on July 10.

The legislation is due to come into effect on January 1 2015 and will integrate French National Railways (SNCF) and French Rail Network (RFF) in a new holding company called SNCF, which will have infrastructure and operating subsidiaries. The draft legislation also includes provisions to control the railway's €44bn debts with performance contracts for both SNCF Mobility and SNCF Network.

French secretary of state for transport Mr Frédéric Cuvillier said: "This is not definitive reform of the rail sector, but a reform which should give a new framework and restore confidence in the future of the rail industry."