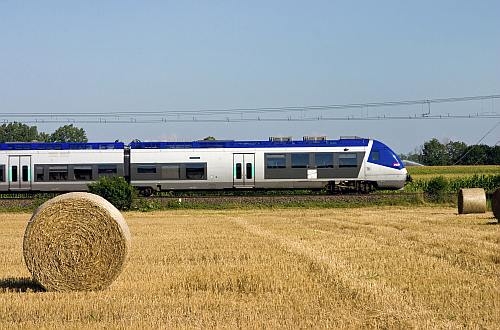 Under the proposals, a new SNCF group will be formed with an infrastructure subsidiary, SNCF Network, and a train operating unit, SNCF Mobility. The parent company will primarily be responsible for strategy and overseeing the financial performance of its subsidiaries.

The group will be led by a board whose members will include the president of SNCF Network and chairman of SNCF Mobility, who will be appointed by the state. The activities of the executive board will be monitored by a supervisory board including representatives of the government, the regions, and SNCF employees.

The bill will seek to stabilise the debts of SNCF and RFF, and limits will be imposed on SNCF Network which will restrict the amount the infrastructure manager is able to borrow to finance infrastructure projects. The aim of this measure is to ensure public bodies requesting investment in the network, such as regional governments, make a fair contribution towards the cost of enhancements.

SNCF and RFF have accumulated debts of around €40bn and this figure is increasing by €1.5-2bn per year. The government expects the restructuring to generate savings of €1bn per year.

Another key objective of the bill is to provide a foundation for the liberalisation of the passenger rail market in 2019. The government says the proposed legislation will strengthen the role of rail regulator Araf, which will "guarantee free and non-discriminatory access to the network."

The bill will be debated in the National Assembly early next year and if adopted is expected to become law in January 2015.