FRANCE's transport minister Mr Frédéric Cuvillier says that French National Railways (SNCF) and French Rail Network (RFF) must be patient as the new law to bring the national operator and infrastructure manager together under a new umbrella organisation is "progressing according to constitution procedure." 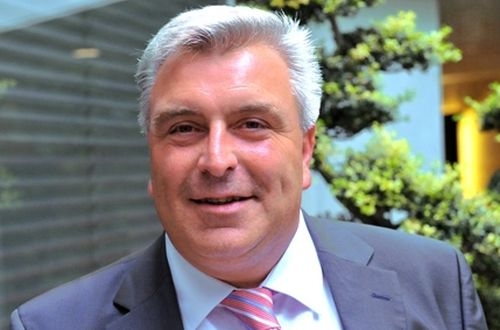 Cuvillier told Le Figaro that the State Council is due to give its opinion on the new law by the end of September, but because the parliamentary calendar is crowded the bill is not expected to be debated in the National Assembly until the first half of 2014.

The government is walking a tightrope. On the one hand, it is trying to avoid conflict with the unions which could delay the reform while on the other it wants to have the new law in place before new European Union legislation comes into effect which would force member states to separate train operations from infrastructure management. The government hopes to have the organisation in place by January 2015.

Nevertheless, it has already been decided that the three elements of the new set up will be called SNCF Group, SNCF Mobility and SNCF Network. However, the government has yet to decide what to do about the long-term railway debt which RFF took on when it was created in 1997.