RÈGIONS de France, an association representing 18 French regions, says its members are ready to work with the national government to set terms and conditions for the competitive tendering of regional passenger services. 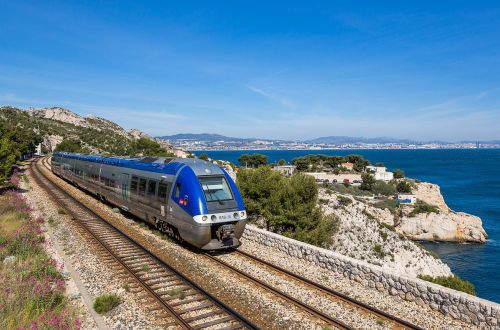 Over the last year the regions have carried out a strategic review in preparation for the implementation of the Fourth Railway Package, which requires competitive tendering of most Public Service Obligation (PSO) passenger operations in Europe by December 2023.

Régions de France says regional governments will work to strengthen the transparency of regional rail services with the aim of collecting all operational data on the services provided by SNCF Mobility, access to the network, stations, and facilities managed by SNCF Network and SNCF Stations and Connections.

The association says passenger information and ticketing systems are a particular concern for user groups, and the regions have called on the government to ensure the interoperability of integrated ticketing systems.

Last month transport minister Mrs Elisabeth Borne confirmed a Mobility Act will be part of the government’s legislative programme for 2018, and this will address the progressive opening of the regional rail market.

Some regions have already begun preparing for liberalisation. Current direct award contracts with SNCF Mobility allow competitive tendering to be introduced as soon as the Mobility Act becomes law.