FRENCH road and rail regulator Arafer announced on February 8 that it has rejected SNCF Network’s proposed tariff structure for track access charges from 2018, arguing the new arrangements fail to meet regulatory requirements and ignore commitments to pricing reform given by the infrastructure manager two years ago. 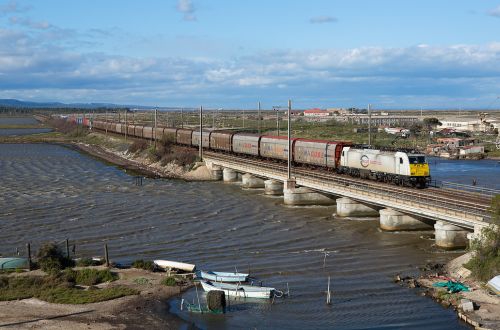 In 2015 Arafer asked SNCF Network to recast its track access charging system by 2018. The current system dates from 2008 and has been updated on a piecemeal basis, largely in response to budgetary considerations, resulting in a regime which has gradually become more complex and less transparent.

Arafer argues revisions are necessary because the current system does not comply with EU rules on direct charging, which require infrastructure managers to levy tolls based on the costs directly incurred by the train service. To cover all or part of the fixed costs of the network beyond the direct cost, any tariff increase must be justified.

SNCF Network charges operators using train-km as the billing unit for direct costs. Arafer claims that this could result in uneven charging between operators, irrespective of the weight of the train. The regulator is therefore advocating billing per tonne-km or by train type.

Arafer also warns that SNCF Network has not provided sufficient justification for proposed price increases and has failed to demonstrate that the new charges would be sustainable for operators. For example, international passenger operators Eurostar and Thello would face a 6% increase in fees despite instability in the market, with Eurostar suffering the effects of declining ridership and intensifying competition from other modes.

In response to these issues the regulator has launched infringement proceedings against SNCF Network.