DRAFT legislation to restructure the French railway industry was passed by the country's Senate on July 10 with 188 votes for and 150 against the bill. 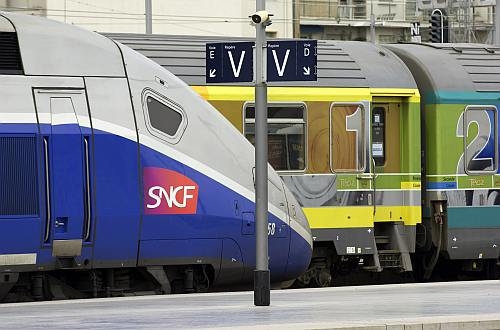 The bill aims to integrate French National Railways (SNCF) and French Rail Network (RFF), ending the existing arrangement which the government argues results in additional costs and complexity The legislation also seeks to strengthen the role of regulator Araf to ensure free and non-discriminatory access to the network.

The bill also includes provisions to control the railway's €44bn debts with performance contracts for both SNCF Mobility and SNCF Network. RFF was set up in 1997 to take on the debt of French National Railways (SNCF) and manage the construction of new lines, but its debt has increased at the rate of around €2bn a year and has now reached levels the government regards as unsustainable.

The bill is being processed under an accelerated procedure, which only requires one reading in each house. The legislation will now go to a joint committee of seven senators and seven members of the lower house, which will be responsible for coming up with a common version of the legislation. The bill will then need to be signed by the president before it becomes law.

With the exception of certain provisions, the legislation is expected to come into effect on January 1 next year.