FS appoints new board including Battisti as CEO

ITALIAN State Railways (FS) confirmed the appointment of a new board of directors during its shareholders meeting on July 30, including Mr Gianluigi Vittorio Catelli as chairman, while shareholders have recommended that the board appoint Mr Gianfranco Battisti as CEO. 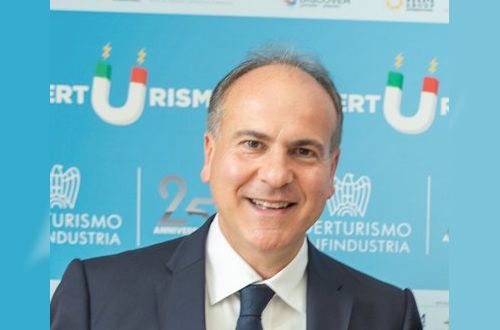 In addition to Castelli and Battisti, the board will consist of Mr Flavio Nogara, Mr Andrea Mentasti, Ms Cristina Pronello, Ms Francesca Moraci, and Ms Wanda Ternau. The board has been appointed for a three-year period effective immediately and will remain in place until 2020.

In a 20-year career with FS, Battisti has served as CEO of FS Urban Systems since March 2017 and was previously director of the National and International Passenger Division and Trenitalia’s High Speed Division from 2009.
Battisti replaces Mr Renato Mazzoncini, who along the rest of the FS board, were removed by new Italian transport minister, Mr Danilo Toninelli, last week.