FS board resigns over privatisation dispute

THE entire board of Italian State Railways (FS) comprising its president Mr Marcello Messori, CEO Mr Michele Mario Elia and the seven board members have resigned because it could not agree how to privatise part of the railway. 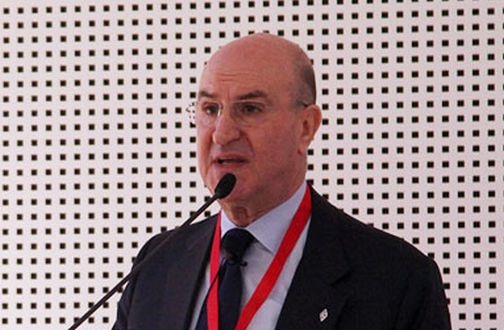 Italy's Council of Ministers granted preliminary approval on November 23 for the sale of a 40% stake in FS but left it up to FS to decide how to implement it, other than saying that it could be split into several phases.

It is believed that Elia wanted FS to remain an integrated railway while Messori favoured separating the infrastructure manager Italian Rail Network (RFI) from the operator Trenitalia.

The government plans to appoint a new board as quickly as possible as it wants the privatisation to take place next year as part of its plans to reduce the national deficit. The privatisation of train builder AnsaldoBreda and the government's stake in Ansaldo STS was completed recently with their acquisition by Hitachi.