MEASURES to ensure non-discriminatory access to Germany's rail market and changes to the track access charging regime are being proposed under new draft legislation approved by the federal cabinet on January 13. 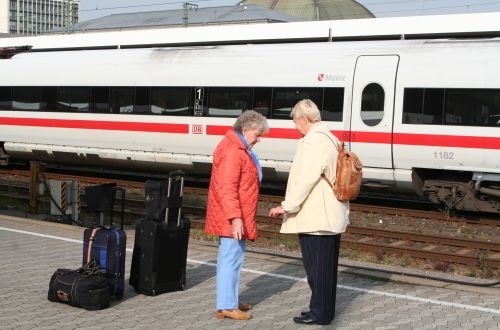 The proposal, which is being tabled by transport and digital infrastructure minister Mr Alexander Dobrindt, comprises three core elements. Firstly, all track access charges will need to be approved by the Federal Network Agency before they can be levied against operators by the infrastructure manager DB Networks. According to the federal government, this will give the railway corporate, legal, and planning stability over an entire regulatory period.

Secondly, a new system of incentives will be introduced to reduce infrastructure costs and therefore track access charges.

Thirdly, the role of the Federal Networks Agency will be strengthened both to monitor track access charging more closely and to ensure the infrastructure manager complies with rules on its independence from the transport divisions of German Rail (DB).

"We want to strengthen competition in the rail sector," Dobrindt says. "Competition ensures innovation and high-quality services for passengers, but competition needs clear, transparent rules. We will create this framework with the new rail regulation law. The focus is on more transparency in infrastructure charging and unrestricted access rights for competitors."