The plan will include suggestions to reopen disused lines. 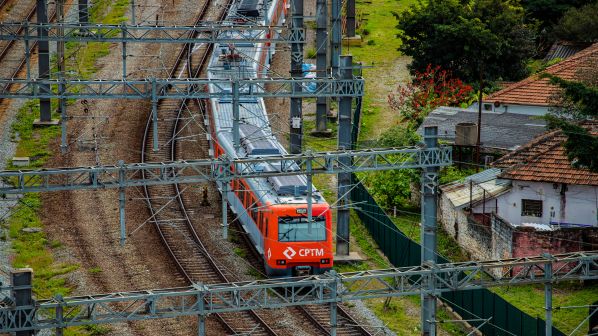 THE São Paulo Department of Logistics and Transport has proposed a bill that authorises the use of rail infrastructure and services for new private concessions, which it hopes will transform the state’s rail network.

A new working group, SP Railways, led by Mr Luiz Alberto Fioravante, has also been established to develop a strategic railway plan for the state, which will look at ways to relaunch disused lines in the city and manage freight flows to reduce logistics costs. More than half of the state’s 5700km network have little or no use.

The strategic plan already includes the Passenger Transport and Cargo Logistics Action Plan for the Macrometropolis of São Paulo (PAM-TL). This foresees private investments of around Reais 70bn ($US 14.59bn), including Reais 54.2bn to be invested in the rail networks in the cities of São Paulo, Campinas, Sorocaba, Baixada Santista and São José dos Campos, which together account for around 70% of the state’s freight transport and 32% of national GDP.

The plan also includes 13 road-rail freight yards with storage for the distribution and transfer between modes to reduce time and transport costs.

Rail currently accounts for 11% of transport in the state, with São Paulo Metropolitan Trains Company (CPTM) accounting for 9%.

For detailed data on rail projects in Brazil and around the world, subscribe to IRJ Pro.