EUROPEAN transport commissioner Mr Siim Kallas says he will not stand for the European parliament at elections scheduled for this spring as a return to domestic politics in his native Estonia appears increasingly likely. 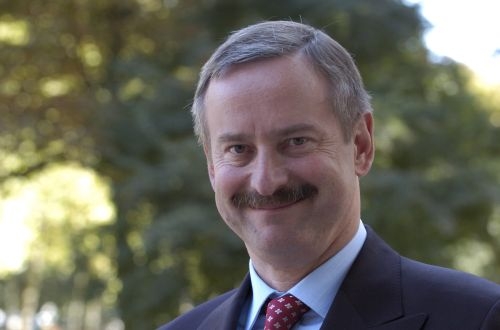 According to Estonian news reports, Kallas is backing the European parliament campaign of his daughter, Ms Kaja Kallas, who is currently an Estonian MP, intensifying rumours that he is being lined up as the next leader of the Reform Party and a run for prime minister of Estonia in 2015, a post he previously held from January 2002 to April 2003.

Estonia's current prime minister, and chairman of the Reform Party, Mr Andrus Ansip, who has held the post since 2005, reportedly asked Kallas at the end of 2013 whether he would be willing to lead the government if he were to stand down before the end of his term in 2015. Kallas reportedly replied that "he awaits his decision."

In a letter to Reform Party members, which was published today by Estonian press, Kallas admits he is keen on a return to the prime minister's role, and particularly to hold the office during Estonia's presidency of the European Union in 2018, which he says is "an opportunity to show the so-called old Europe that we are better than they think."