The authority will manage track access and infrastructure maintenance. 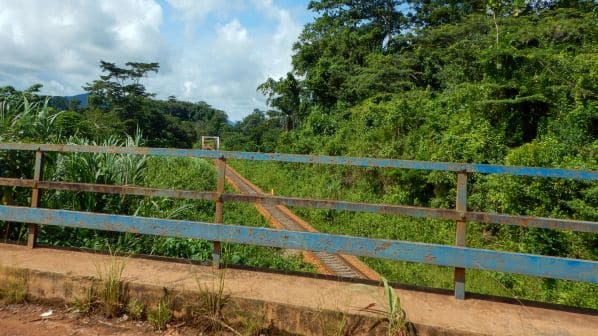 This includes the Yekepa Railway which runs from Yekepa in Nimba county through parts of Bong county to the Port of Buchanan in Grand Bassa county.

Weah said the government is committed to the development and enhancement of Liberian infrastructure which has been underutilised in the past, in order to increase exports of minerals and other goods to improve the Liberian economy.

As owner of the Liberian rail network, the NRA will be responsible for maintaining and upgrading the infrastructure, as well as managing track access and operator licensing. It will establish rules and procedures and enforce standards for infrastructure use, and will also resolve any disputes.