FRENCH president Mr Emmanuel Macron confirmed in a televised interview on April 15 that the state will “gradually” start to take on the debt of French infrastructure manager SNCF Network within two years. 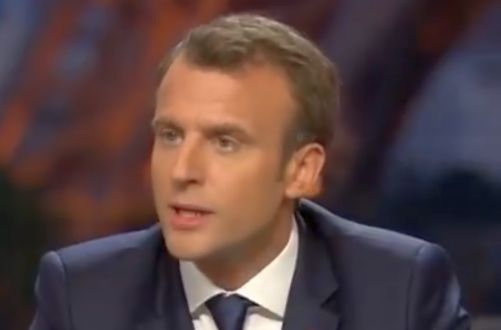 SNCF Network’s net debt rose €1.7bn in the 2017 financial year to reach €46.6bn and is forecast to reach €50bn by the end of the decade. Marcon says the state will begin to incrementally take on part of the debt burden from January 1 2020, although he did not disclose the amount the government is willing to pay.

Macron also reiterated his determination to press on with the reform of SNCF despite fierce resistance from railway unions. “I hear the anger,” the president said. “It is anger that I understand, and I respect it, but it is linked to a decision we have made that I stand by, and a reform that we will see through to completion.”

“We have an SNCF that is 30% less efficient than its European counterparts. The state has not underinvested, but sometimes it has invested badly. The goal is to have a stronger SNCF that provides better services.”