The 35-year-old was selected from a panel of 11 candidates. 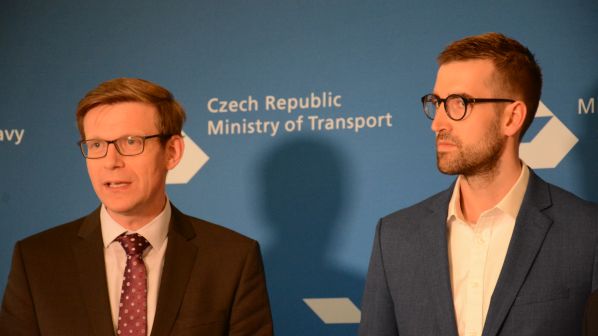 THE supervisory board of Czech Railways (ČD) has appointed Mr Michal Krapinec, previously the head of ČD subsidiary ČD Telematics, as ČD CEO and chairman of the board of directors to replace Mr Ivan Bednárik, who resigned in February. The 35-year-old was selected from a panel of 11 candidates.

Krapinec’s appointment was confirmed by the minister of transport, Mr Martin Kupka, and he took up the position on April 4.

Krapinec is the fifth head of the state railway within three-and-a-half years, while ČD has lost around Koruna 7bn ($US 312.4m) during the Covid-19 pandemic. He will be expected to manage the loss of sales while also transforming the company with a new structure. A new business plan is due to be produced within two months, which will improve performance and financial results.

“I will do everything to make Czech Railways the first choice for customers, rather than the only choice,” he says.

Before joining ČD Telematics in 2020, Krapinec worked at ČD Cargo.