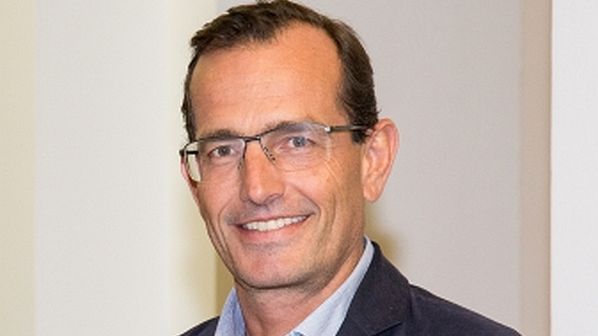 Mofair, which represents independent passenger rail operators in Germany, says DB’s request for €8-10bn in government funding by 2024 should not be used to prop up DB’s commercial activities such as its long-distance passenger business. It adds that there should be “complete transparency as to why funds are needed and what exactly they should be used for.”

Mofair’s president Mr Christian Schreyer says reimbursing infrastructure manager DB Networks or station operator DB Station & Service for coronavirus crisis-related loss of revenue is “correct and important,” but it must be ruled out for DB transport companies, especially DB long-distance, while its competitors are not reimbursed. “Otherwise there would be massive distortions of competition,” Schreyer says.

Mofair points out that long-distance train operators have to cover their costs from ticket revenue, but during the coronavirus crisis there were no passengers and the companies had “negative ticket revenue” due to train cancellations. “The only way for private operators to contain the damage and have a chance of resuming operation after the crisis had subsided was to stop operating from March 20, with employees on short-time working,” Mofair says.

“Not so with DB Long Distance,” Mofair continues. “Despite the lowest passenger demand, it maintained 73-75% of its scheduled offer (measured in seats or train-km). And although tourist trips should no longer be undertaken according to the urgent recommendation of the federal government, they [DB] still granted discounts such as saver prices and super saver prices. Responsible corporate governance is obliged to avert or at least minimise impending damage.”

Mofair believes there are two possible reasons why those responsible at DB Long Distance and DB decided differently, and it says both are troubling. “Either there is a, possibly implicit, agreement between the federal government and DB,” Mofair says. “The federal government could then show that the offer was maintained despite it being economic nonsense.”

Mofair says if the federal government had officially obliged DB to maintain services and to cover their costs, it would have had to oblige other companies to do the same. Mofair says DB’s competitors would have been just as willing to continue to operate their normal services in return for compensation. “Austria shows how this is legally possible,” Mofair says pointing to the deal between the Austrian government and Austrian Federal Railways (ÖBB) and Westbahn to maintain services between Vienna and Salzburg.

The other reason, according to Mofair, could be that DB was more concerned at exerting pressure on federal government policy. “In a crisis situation, since the state is inclined to provide assistance to stabilise the economy, DB could also resolve some other financial problems with additional funds,” Mofair says. “This is also supported by the immense amount of claims made, from €8-10bn.”

“Whatever the case, DB and the federal government must be transparent and explain how much money is needed and for which purposes,” Schreyer urges. “And if it is really a question of supporting DB Group transport companies, then the same rules must apply to everyone. The federal government cannot favour its own companies.”

Schreyer says it is vital to prevent competition on rail from being derailed due to the coronavirus crisis.