British government provides a fourth funding extension for TfL while talks over a long-term solution drag on. 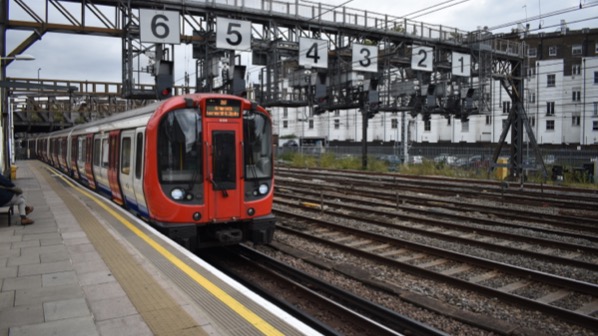 NEGOTIATIONS continue for a long-term funding package for Transport for London (TfL) after the British government extended the latest funding agreement by seven days to February 25.

Since the start of the pandemic, the Department for Transport (DfT) has provided TfL, the local government body which manages public transport in the British capital, with more than £4.5bn through funding packages to cover for a loss of revenue as a result of the Covid-19 pandemic. TfL’s funding must cover all its operations, and 72% of its income is provided by fares from several sources including London Underground, London Overground, Docklands Light Railway, TfL Rail, London Buses and Croydon Tramlink.

Secretary of state for transport, Mr Grant Shapps, said the government recognised the reliance of the capital’s transport network on fares revenue, and also recognised that demand has been volatile. He said TfL had asked for a one week extension to allow the mayor of London, Mr Sadiq Khan, to consider the terms of a settlement letter and agree it with government.

As part of a May 29 agreement, Khan has been forced to reverse a fares freeze. There has also been a reduction in management numbers and the DfT now has a representative on the TfL board.

In a statement, TfL once again warned that without long-term funding then a period of “managed decline” would occur.

An interview with TfL chief operating officer Andy Lord was published in the January 2022 edition of IRJ. Digital subscribers can read it here.