NORTHERN Virginia Transportation Authority (NVTA) has adopted an update of its TransAction Plan which calls for extensions to the Washington DC metro, capacity and service enhancements for Virginia Railway Express (VRE) commuter rail services and the construction of light rail lines. 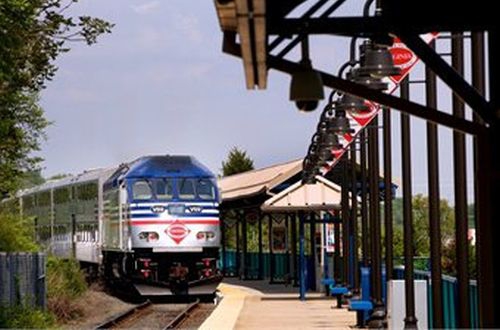 The TransAction Plan is designed to address transport needs up to 2040 and focuses on 11 major travel corridors in Northern Virginia, identifies 352 projects, and $US 43.2bn in unmet transport needs.

Adoption of the new TransAction plan marks the first time it has been updated by NVTA since passage of a bill by the Virginia General Assembly in 2013, which established a dedicated, sustainable funding stream for transport in Northern Virginia and allows the authority to begin fulfilling its mission to address regional transport challenges.

TransAction estimates that by 2040, the population in Northern Virginia will increase by 24%, and employment by 37%. “Throughout the TransAction process, the authority’s two overarching goals have remained the same: to reduce congestion, and to move the greatest number of people in the most cost-effective manner,” says NVTA. “The Authority aligns these two goals with performance-based criteria, such as the ability to improve travel times, reduce delays, connect regional activity centres, and improve safety and air quality.”