MR Oleg Belozerov, president of Russian Railways (RZD), was elected chairman of the International Union of Railways (UIC) at the UIC's general assembly on December 1. 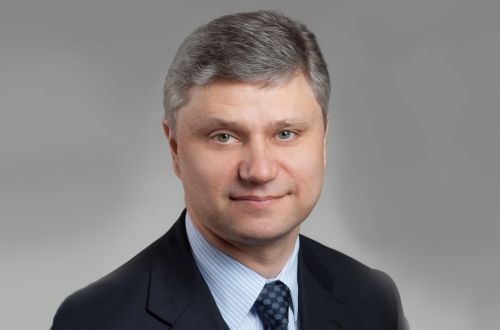 Belozerov succeeds Mr Vladmir Yakunin, the former president of RZD, who stepped down as UIC chairman in August following his decision to relinquish his position at RZD in order to seek election to Russia's Federal Council, the upper chamber of the Russian parliament.

Mr Michele Elia, CEO of Italian State Railways (FS), and UIC vice-chairman, has been acting UIC chairman in the interim. However, Elia and the entire FS board resigned on November 26 after failing to agree how to privatise a 40% stake in FS. As a result, Mr Renato Mazzoncini, the new CEO of FS, was elected UIC vice-chairman.

The former Soviet State Railways (SZD) was a founding member of the UIC since its formation in 1922. However, SZD withdrew from the UIC during the Cold War period following the Second World War. RZD joined the UIC as a full member at the beginning of this century and RZD representatives now participate in most UIC working bodies.