THE head of Britain’s Rail Delivery Group (RDG), which represents operators and infrastructure manager Network Rail (NR), has called for major changes to the role of the private sector in passenger rail to deliver more for customers, communities, taxpayers and the economy. 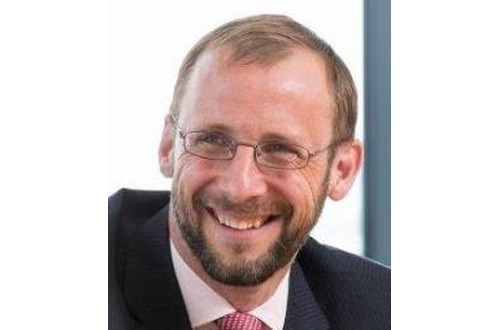 Mr Paul Plummer became the chief executive of RDG in 2015.

In a column in The Times newspaper on August 16, a day after it was announced the price of regulated rail fares will rise by up to 3.2% in January 2019, RDG chief executive Mr Paul Plummer called for “once-in-a-generation reform” in the industry.

“We don’t have all the answers, but we know that passengers must be at the heart,” Plummer said. “This requires change by all parties - operators, governments, NR and our people. The railway must do more to utilise technology. The industry’s relationship with its people needs reshaping.

“Rail companies acknowledged the need for change when, last October, they came together to launch a long-term plan to improve. While progress has been made, change needs to go further. Despite achieving much in the last 20 years, the status quo is no longer an option. The challenges of today are very different from those of the 1990s but they belie simple solutions.

“Governments must make long-term strategic decisions, stepping back from imposing well-meaning detail which ultimately stifles innovation. Long-term decision making must be insulated from short term political fixes. And we need clear accountability and leadership. This could mean a new arms-length body to work with the rail industry to implement a strategic vision set by government.”

Plummer, who was group strategy director at NR before joining RDG as chief executive in November 2015, also called for greater devolution to realise the benefits of an integrated transport system where long-term decisions are made locally instead of at a central government level.

He said there needed to be better cooperation between train operators and infrastructure managers, as delivering improvements to Europe’s busiest railway requires a public-private partnership that is better aligned.

Frustration with everyday issues such as the level and complexity of fares, delay compensation, the disruptive timetable change in May, and concerns over the sustainability of some franchises made it clear that changes to the way the railway was run was needed, he said.

“All contributions to this important debate must be heard, from giving our people a greater stake in the railway’s success to using competition to give customers a better service,” Plummer said. “Governments and political parties of all colours, passenger and business groups, and trades unions should join us and re-imagine a railway fit not just for today but for the next two decades. We must come together to establish a new model for running our railway that delivers for customers and taxpayers putting Britain on track for a more prosperous future.”