NIGERIA's Federal Executive Council has approved the Nigerian Railway Authority Bill 2014, which will open up railway operations to the private sector and relinquish government control of railway infrastructure, which dates back to the 1957 Railway Act. 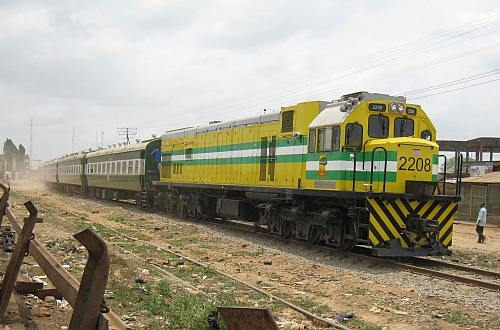 The bill allows the private sector to build, operate and maintain the 3557km of 1067mm-gauge infrastructure which is currently the guise of Nigerian Railway Corporation (NRC). The bill has been sent to the National Assembly for debate and final approval before it is implemented.

NRC says it requires private investors and modern technical expertise to revive Nigeria's poorly-maintained railway, which consists of two main lines from Lagos to Nguru and Port Harcourt to Maiduguri.

The approval of the bill now revives the delayed plans for three separate concessions of 25-30 years for private firms to operate the western, central and eastern railway corridors.