THE Australian Capital Territory (ACT) has released its Transport Strategy 2020, which outlines plans to accommodate the city’s growing population. 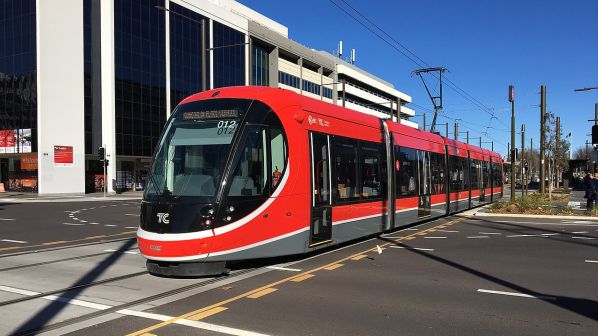 “Coming out of Covid, we want to continue the growth we’ve seen in active travel and hopefully see a reduction in the use of private vehicles, which has now reached pre-pandemic levels,” Steel says.

“We’ve got a growing city that will reach 500,000 people and we need public transport investment to stop congestion happening.”

The strategy contains details of intent. However, future transport projects not already announced by the government are not included.

The plan includes several key central links along the city’s north-south and east-west spines, as well as several orbital lines. While it does not explicitly say that these projects will be light rail lines, the central links largely follow proposed future light rail corridors.

The strategy also says that the ACT government has begun preserving corridors for a possible high-speed line from the north of the ACT to the city centre or Canberra airport.

“The ACT government continues to work closely with the New South Wales (NSW) government to explore these opportunities with initial investigations into possible improvements to the Canberra - Sydney service already under way,” the document says.

Canberra opened a 12km light rail line in April 2019, which links the northern town centre of Gungahlin to the city centre. It has 13 stops and has proven to be enormously popular.

Construction of a 1.7km extension to the line is currently underway and is planned for completion in 2024 with three new stops. The extension is projected to carry an additional 3000 passengers daily.

Currently, 50 LRVs carry around 30% of all traffic on Northbourne Avenue, one of the city’s main thoroughfares, according to Steel.

“We want to encourage that efficient use of corridors through a further extension of light rail,” Steel says.