Dr Róbert Homolya was announced as the new CEO of Hungarian State Railways (MÁV) on August 2. Homolya was earlier responsible for transport oversight and development. 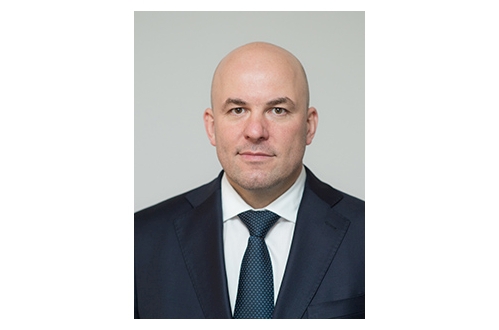 Dr Róbert Homolya has been state secretary since 2017.

He has been a governmental commissioner since 2015 and state secretary since 2017. The previous general manager, Mrs Ilona Dávid, has been appointed CEO of bus company Volánbusz.

Dávid has been in her position at MÁV since 2012 and during her tenure the company successfully reduced its debt by 80% and became profitable. Dávid maintains her position as president of Györ-Sopron-Ebenfurth Railway (GySEV).