THE EUROPEAN Rail Freight Association (ERFA) has warned the European Parliament that competition in the railfreight sector is being "strangled" by an inadequate regulatory structure and monopolistic behaviour by incumbent operators. 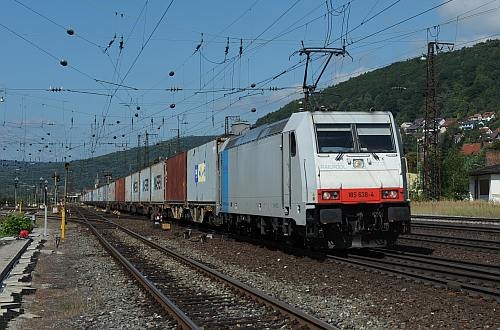 At a seminar in Brussels on September 3, which was hosted by Mr Michael Cramer MEP, chair of the European Parliament Transport Committee, ERFA told MEPs that while the European Union and Member States have paved the way for new entrants to gain a foothold in the railfreight market, they have left incumbent operators with the power to block and hinder smaller players. ERFA argues that this has allowed a handful of dominant railfreight operators to diminish or even push new entrants out of the market.

"If the Fourth Railway Package is not used to establish a level and fair playing field and fair conditions for all railway undertakings, the rail sector will continue to stagnate or even worse decline across Europe," ERFA says.

In a position paper released at the seminar, ERFA also criticises the holding group structure adopted in countries such as Germany, Austria, and Italy which it claims allows infrastructure managers and incumbent operators to act as "an unholy alliance with vast discrimination potential, often backed by a public administration which for historic and economic reasons is more bound to "its" railway than to newcomers."