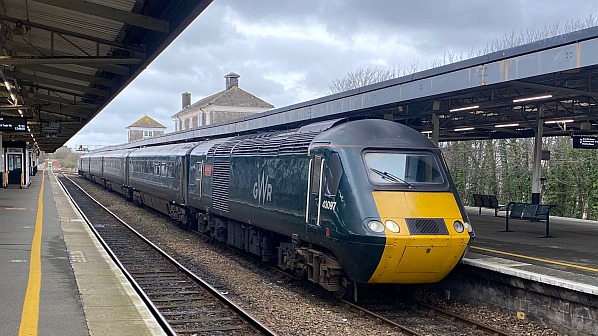 BRITAIN’s Railway Industry Association (RIA) has set out five “tests” it says will ensure that the establishment of Great British Railways (GBR) will be a success.

Under the new structure, announced by secretary of state for transport Mr Grant Shapps in May 2021, GBR will integrate the country’s railways by owning the infrastructure, collecting fares revenue, running and planning the network, and setting most fares and timetables. The existing franchising operating model will also be replaced when the reforms enter force during 2024.

RIA says that the five tests provide a clear criteria for the new railway body to ensure it is able to harness the value and expertise of the rail supply industry. The tests are: