ROMANIA's Ministry of Transport has appointed a consortium of PwC, David & Baias and George Butunoiu to recruit directors general and non-executive directors for 10 state-owned transport companies, four of which are in the rail sector. 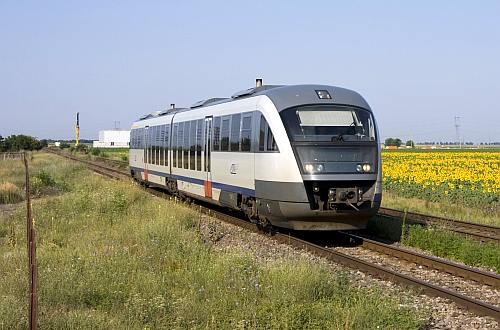 This is part of an agreement with the International Monetary Fund (IMF) to improve the corporate governance of state-owned energy and transport companies.

The IMF, which is providing funds to the Romanian government under a two-year deal, said in June that the government needed to "advance reforms in the energy and transport sectors where price distortions and inadequate governance continue to hamper efficiency." The IMF urged the government to intensify its efforts to restructure and privatise state-owned enterprises, and said that slow reforms to date have discouraged investment and are holding back living standards.

The four railway companies are the national infrastructure manager, CFR Infrastructura, national passenger operator CFR Calatori, the national railway telecoms company, CFR Telecomunicatii, and Metrorex which operates the Bucharest metro. In each case, a new director general and between three and five non-executive directors will be recruited. The new directors general will be mandated with broad powers and authority. Their main mission will be to streamline each company and bring it up to European standards in a reasonably short time.