Operator of last resort to replace Abellio in Scotland from April 1. 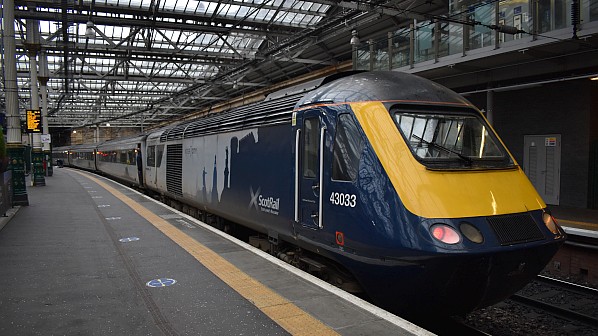 THE Scottish government has confirmed that ScotRail (SR) will transition to public ownership from April 1 and has invited unions and politicians to take part in a consultation on the future of rail services in Scotland.

Abellio currently operates ScotRail, but it was confirmed on March 17 2021 that SR would be run by an operator of last resort. Staff will transfer to the new entity.

Scottish transport minister Ms Jenny Gilruth, confirmed  the change on February 9. “It’s clear that much work still needs to be done, and in a collaborative way, to ensure the long-term sustainability of rail operations in Scotland to best meet the needs of the people,” Gilruth says

Gilruth added said that there should be an emphasis on delivering an affordable, sustainable, customer focused rail service in a post-pandemic world.

Abellio, the international passenger subsidiary of Netherlands Railways (NS), was told in 2019 it would not receive a three-year extension to the SR deal when the existing contract ended in 2022. Abellio replaced First Group in operating SR in 2015.