SNCB hopes to receive approval for the two 10-year plans and a new PSO agreement by the end of 2022. 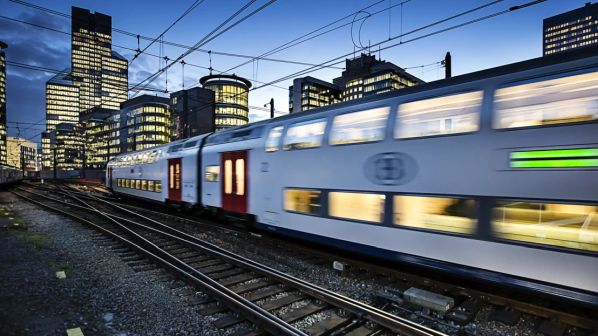 SNCB has adopted new business and investment plans which call for a 30% increase in passengers by 2032.
Photo Credit: SNCB

BELGIAN National Railways’ (SNCB) Board of Directors has unanimously adopted a draft business plan and draft 2023-2032 investment plan which call for a 10% expansion of train services, a 30% increase in passenger traffic, and a much better experience for customers.

What SNCB describes as an “ambitious and realistic performance trajectory over 10 years” aimed at improving its financial health is expected to cut the operator’s debt by up to €1bn over the period.

SNCB says these plans support the government’s sustainable mobility objectives and climate ambitions, complemented by the Rail Vision 2040 initiative recently approved by the Council of Ministers.

“These plans are aligned with those of Infrabel with regard to the expected evolution of network capacity and the investments to be made jointly in stations,” SNCF says. “They are also compatible with the budgets requested by the minister from the government with a view to refinancing the Belgian railways.”

The plans are a prerequisite for the approval of the 2023-2032 public service contract (PSO) between the government and SNCB. “As the 2008-2012 management contract expired almost 10 years ago, the conclusion of a new contract between the state and SNCB is of the utmost urgency in view of the European deadlines resulting from the Fourth Railway Package,” SNCB says.

The adopted draft plans will now be sent to the minister overseeing the process with the aim of receiving final approval of the two plans and the PSO contract before the end of this year.