THE new CEO of French National Railways (SNCF), Mr Jean-Pierre Farandou, has announced his new management team following the transformation of SNCF into a state-owned limited company at the beginning of this month. 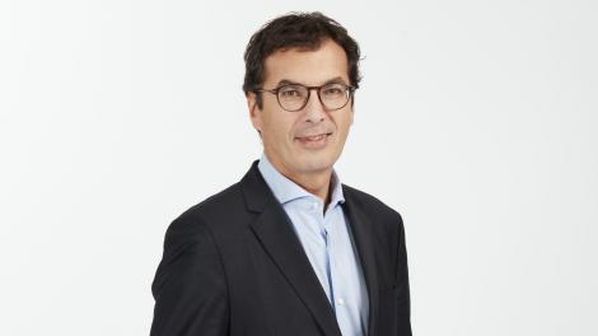 SNCF’s stations and connections division will now be part of SNCF Network and will be headed by Ms Marlène Dolveck who has been nominated as managing director.

Farandou says becoming a limited company means having clear structures. He also wants to change the governance of SNCF by devolving power to its subsidiaries and by making each responsible for its decisions.

As Farandou announced when he took office on November 1, SNCF’s priorities are to strengthen the role of rail in France and make SNCF an essential player. SNCF says its business plan will take shape in the coming months.