The new association is looking to play a greater role across Africa. 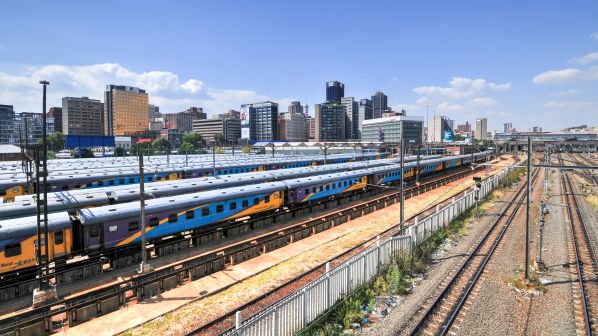 THE Railroad Association of South Africa (RRA) has rebranded itself as the African Rail Industry Association (Aria), as the group looks to play a greater role in revitalising the local and continental rail sector and to support the new African Continental Free Trade Area (AfCFTA) which came into effect on January 1 2021.

With the AfCFTA connecting more than 50 economies in Africa, Aria CEO, Ms Mesela Nhlapo, says there was a need to shift the focus of the association from South Africa to the wider continent.

“We want to focus on Africa as a whole,” Nhlapo says. “The role of Aria, as an advocacy group, is to have the rail industry’s opinions heard and concerns heeded. We are open to strategic partnerships that will help us forge a path for a greater and more connected African Rail Network. We believe that South Africa can play a role as one of the manufacturing hubs for railway and rolling stock equipment.”

Nhlapo says Aria is aiming to create a thriving and connected rail sector to provide world class rail infrastructure across Africa, developed through the potential of African people.

Aria says its mission is to materially advocate for the rail industry:

Nhlapo says a number of key elements need to be implemented in order to stimulate greater use of, and investment in, the continent’s rail infrastructure, starting with regulatory stability and user-friendly access agreement regimes.

“There will also have to be some work done to create clear and thorough safety regulations, which will attract the kind of quality operators that the infrastructure owners should demand,” she says. “Aria will actively seek innovative mechanisms and advocate for policies that will unlock the investment and growth potential in the sector.”