AN international consortium of transport economists says that the EU should adopt a policy of free choice in the structural model for the rail sector after concluding in a comprehensive study of European railways that no particular model outperforms all others. 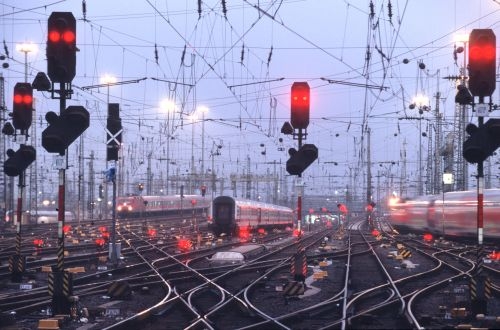 The Economic Effects of Vertical Separation in the Railway Sector (EVES-Rail) study was conducted by an international research consortium led by Inno-V, Netherlands, and included researchers from the Institute of Transport Studies at the University of Leeds, Britain, the Free University of Amsterdam, Civity Management Consultants, Germany, and the universities of Kobe and Fukuyama, Japan.

EVES-Rail considered several qualitative and quantitative research efforts which assessed the effect of vertical separation on the sector's cost efficiency, its modal share, state spending and competition within the sector. The study also develops a structural analysis of the incentives of infrastructure managers and railway operators, and how these incentives may lead to efficient or inefficient outcomes for the railway as a whole depending on which structural model is in place.

Ultimately the study concludes that a one-size-fits-all model for all European countries is unrealistic given the variation of structural characteristics between different member states.

The study was financed by the Community of European Railway and Infrastructure Managers (CER), and its chairman, Mr Mauro Moretti, supports the study's overarching finding.

"Today member state's budgets could not cope with the rising costs deriving from such a reform, nor could European citizens," Moretti says. "We are confident that the European Commission will carefully reflect on today's discussion and that the proposal will fully take into account the results of this study."

The complete study is available at www.cer.be