The scholarship is in honour of UITP’s late director of rail, Mr Laurent Dauby. 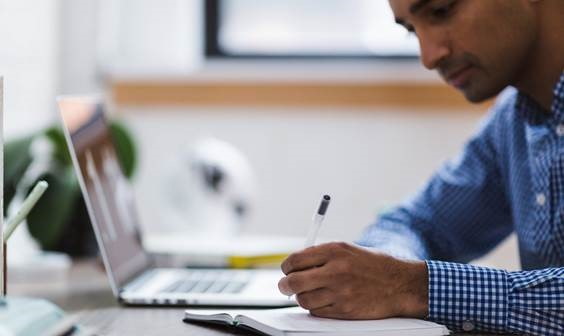 THE International Association of Public Transport (UITP) has announced the launch of a new annual scholarship programme for public transport employees, which will offer applicants a chance to develop their careers.

The scholarship will be available to five people every year from 2021 onwards and will be offered to applicants from developing countries where GDP per capita is under $US 10,000 according to World Bank listings.

Applicants must be employees within the public transport sector and under the age of 40, but do not have to be UITP members.

Applications can be submitted via the UITP website, and are open until March 31.

The year-long course will include three compulsory core courses and one elective and will conclude with a graduation ceremony alongside fellow students of the programme.

The scholarship programme is being launched in honour of UITP’s former director of rail, Mr Laurent Dauby, who passed away in 2019, as a means for UITP to continue his legacy as an advocate for the public transport industry. Aside from his role in the rail sector, another key focus for Dauby were the training programmes provided through the UITP Academy.

“Laurent was a respected colleague to many across the public transport sector, and a friend to even more,” says Mr Mohamed Mezghani, UITP’s secretary general. “His commitment to advancing sustainable transport and enthusiasm to share his vast knowledge was recognised by all of those who knew him. UITP believes that a legacy such as his deserves to be honoured by supporting the next generation of public transport leaders and passing on the knowledge he helped to build. I encourage all of those who meet the criteria to apply for what I know will be a rich and rewarding experience.”