The plan would nearly double the national network. 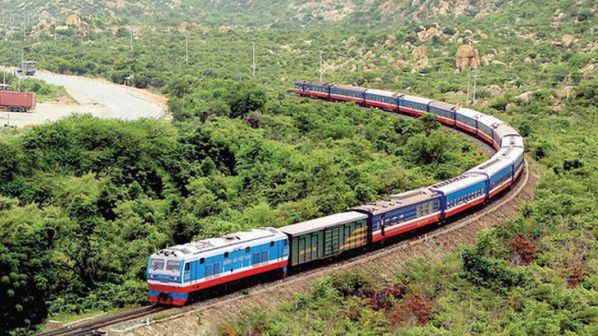 VIETNAM prime minister, Mr Pham Minh Chinh, has approved the 2021-2030 rail network strategy, which envisages the construction of nine new lines across the country at a cost of Dong 240 trillion ($US 10.3bn). The strategy also includes plans to upgrade the country’s seven existing railway lines.

The plan’s goals include renovating and upgrading the existing network, improving international connections, and building new lines, prioritising the North-South high-speed railway. There has been debate over the speed of the North-South line, with both 200km/h and 350km/h put forward.

For detailed data on rail projects in Vietnam and around the world, subscribe to IRJ Pro.