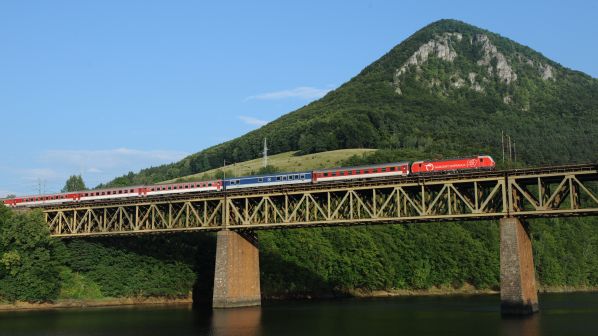 In June 2016 EC inspectors visited ZSSK offices as part of an investigation into allegations that the company had entered into anti-competitive agreements aimed at shutting other operators out of the market, in breach of EU antitrust rules.

The EC has issued ZSSK with a Statement of Objections, a formal step in Commission investigations into antitrust rules. According to the statement, the EC expresses concern that ZSSK may have provided incorrect information on the location of the laptop of one of its employees and may also have failed to provide requested data from this laptop by allowing its re-installation, which led to an irrecoverable loss of the stored data.

The EC says it has taken the preliminary view that this behaviour may have infringed ZSSK’s legal obligation to comply with the inspection under Regulation 1/2003.

Under EU law, companies must provide the Commission’s investigators with “full support” in the event of inspection. Failure to do so can lead to the imposition of fines of up to 1% of their annual total turnover.