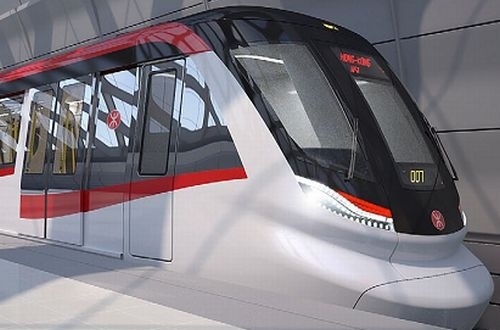 Under the contract, Aecom will produce reference designs and tender documentation and provide support to MTR during the tendering and construction stages. The project includes a 280m-long cut and cover tunnel on the western side of the Causeway Bay typhoon shelter, a 200m cut-and-cover tunnel adjacent to the seawall at Hung Hom station, and a 1.4km immersed tube tunnel beneath Victoria Harbour, which will link the two cut-and-cover sections.

The $HK 6.9bn ($US 890m) SCL comprises two sections of new railway: the 11km six-station NSL between Tai Wai and Hung Hom in Kowloon, due to be completed in 2018, and a 6km, four-station extension of the East Rail Line between Hung Hom and Admiralty on Hong Kong Island, which will open in 2020.