AFGHANISTAN's Ministry of Public Works has renewed its contract with Uzbekistan Railways (UTY) to run the country's only operational railway, the 75km line from Hairatan in Uzbekistan to the northern city of Mazar-i-Sharif. 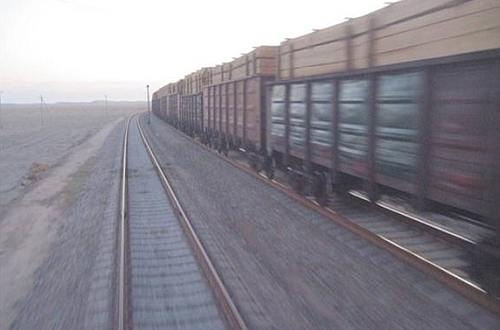 The three-year deal is worth around $US 19m per year and includes training for 50 Afghan railway personnel per year. UTY has operated the line since it opened in 2011.

In a separate development, the Ministry of Public Works has established the Afghanistan Railway Authority (AfRA), which will be responsible for developing, designing and maintaining the country's national railway network. AfRA has already developed a strategy to recruit and train railway professionals and the authority has launched a joint initiative with the Engineering Department of Kabul Polytechnic to train 25-50 graduates per year, who will be employed by AfRA.