ALSTOM has won a €31m contract to supply traction and train control monitoring systems (TCMS) for 156 metro cars for Shanghai Metro Line 10 phase 2, which is expected to open in 2018. 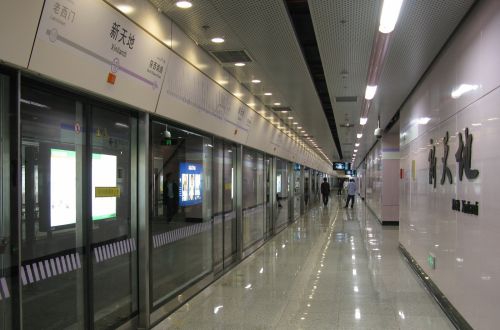 All traction systems and TCMS for phase 2 will be manufactured in China by Alstom joint ventures comprising Shanghai Alstom Transport Electrical Equipment (Satee) and Xi’an Alstom Yongji Electric Equipment Traction, which will produce the traction motors. The remaining equipment and software will come from Alstom plants in Belgium, France and Italy.

Line 10 is the first driverless metro line in Shanghai. Phase one opened in 2010 and is 36km long with 31 stations, while phase 2 will extend the line by 10km and add another six stations. Alstom supplied the signalling, traction equipment and TCMS auxiliary system for phase 1, and was also involved in project design.