A 10-year agreement was signed in Beijing on October 17 between AnsaldoBreda and China Northern Rolling Stock subsidiary CNR Dalian licensing the Italian company's Sirio low-floor LRV for production in China. 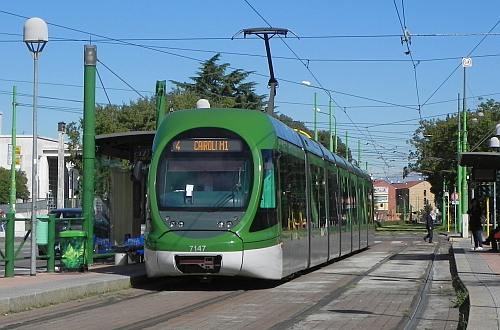 The deal is worth around €200m to AnsaldoBreda and authorises the production of up to 600 LRVs for Chinese cities. An initial batch of 10 Sirio vehicles will be assembled at AnsaldoBreda's Pistoia plant in Italy to allow training of CNR Dalian personnel.

In July Ansaldo STS signed a similar agreement with a joint venture of CNR Dalian and General Resources Company to license production of its TramWave catenary-free system, allowing the technology to be sold in China.