MARUBENI and Toshiba announced on November 6 that they have been awarded a contract to supply and maintain electrical and mechanical systems for the Bangkok Metro Purple Line, which is due to open in 2017. 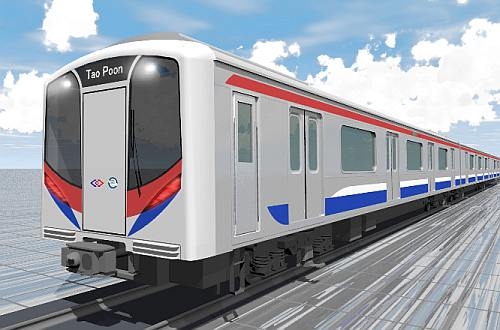 The Purple Line will run for 23.5km from Bang Yai in Nonthaburi province, northwest of Bangkok, to Bang Sue. The project is being developed by the Mass Rapid Transit Authority of Thailand (MRTA) as a Public Private Partnership funded by Japanese government yen credits. Thai construction company Ch. Karnchang is building the line, which will be operated by Bangkok Metro (BMCL).

Marubeni and Toshiba will maintain the train fleet and electrical systems under a 10-year contract with BMCL. A new company will be set up in Bangkok to provide these services.