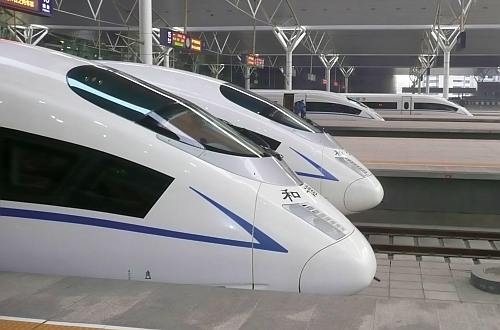 Zhang says this is more than expected and despite the decision to operate trains at a maximum speed of 300km/h rather than the design speed of 380km/h envisaged prior to the Wenzhou accident last year.

Zhang also confirmed to IRJ that the 1125km Beijing - Wuhan line will open in two stages in October and December.