JOURNEY times between three major cities in China’s central Hunan province were reduced significantly on December 26 with the opening of the Changsha - Zhuzhou - Xiangtan Intercity Railway. 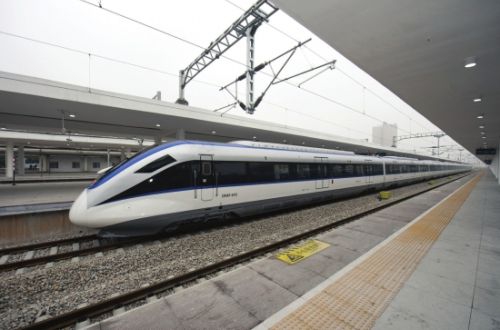 The 97.5km line has a design speed of 200km/h and serves 21 stations including 12 in Changsha, five in Zhuzhou and four in Xiangtan.

Services are operating at a maximum of 160km/h during the initial phase of operation.

The line will reduce the journey time from Zhuzhou to the provincial capital Changsha to 30 minutes.

Services are operated by CRH6F EMUs, which accommodate up to 1470 passengers.